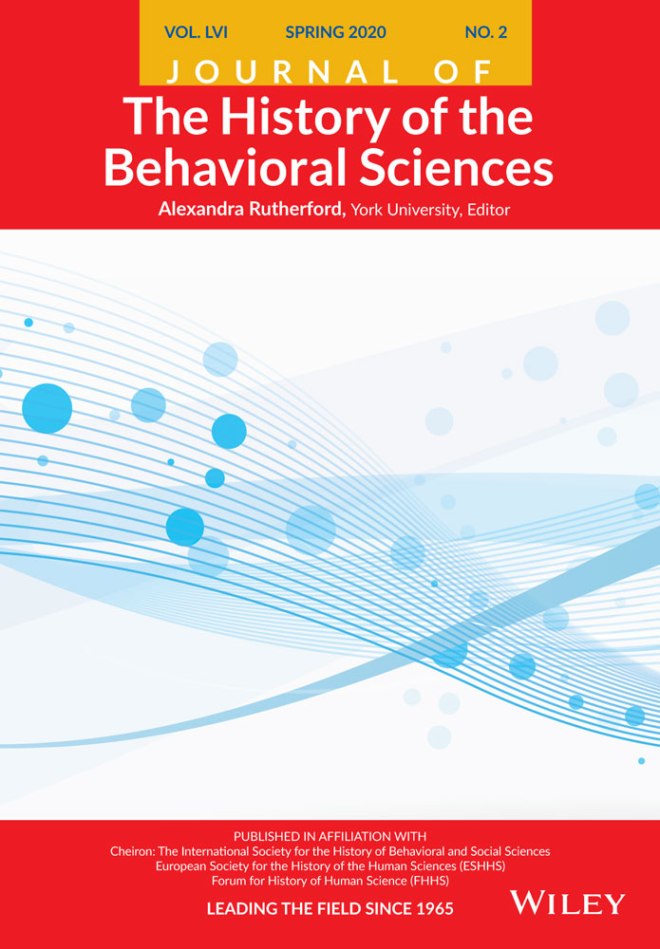 The article ‘Practicing mind‐body medicine before Freud: John G. Gehring, the “Wizard of the Androscoggin”’ could be of interest to h-madness readers. It is written by Ben Harris and Courtney J. Stevens, and published within the Journal of the History of Behavioral Science.

“This article describes the psychotherapy practice of physician John G. Gehring and places it in historical context. Forgotten today, Gehring was a highly sought‐after therapist from the 1890s to the 1920s by prominent figures in the arts, sciences, business, and law. He practiced a combination of work therapy, suggestion, and autosuggestion that has similarities to Cognitive Behavior Therapy and Behavioral Activation. Using biographies, memoirs, and archival records, the details of Gehring’s work are reconstructed and the reasons for its success are analyzed. His invisibility in the history of psychiatry is attributed to the later dominance of Freudianism within the field.”

The authors themselves at to this description the following two interesting features of the article:

(2) Another features is that his former patients started a club that held yearly meetings and thanks to their membership list one can trace who the patients were and what happened to them to cause their breakdowns.