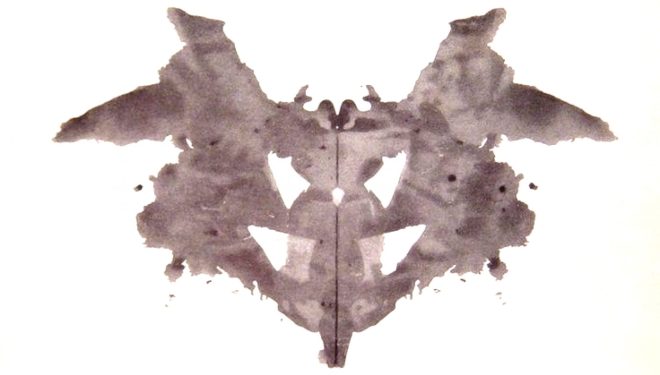 Decolonising Madness? Transcultural Psychiatry and the Birth of a ‘Global Psyche’ after the Second World War

Supported by the Wellcome Trust, ‘Hidden Persuaders’ and Birkbeck Institute of Social Research

Can psychiatry be global? Are mental illnesses universal across cultures, ethnic groups and ‘civilisations’? Can the theories and methods of modern psychiatry be used to alleviate the suffering of diverse groups of people from around the world? This conference aims to contribute to the debate on the universality and cross-cultural applications of the notions of mental health and illness by exploring the historical origins and development of the notion of ‘global psyche’ and transcultural psychiatry.

Critics of the globalisation of psychiatry have likened Western psychiatric interventions to colonial projects, but there has been little substantial analysis of the actual post-colonial historical roots of the current global mental health movement and of the discipline of transcultural psychiatry. This conference will contextualise and historicise the concept of a global psyche and universal humanity by focusing on its complex and turbulent history since the end of the Second World War. At that time, and particularly during and after decolonisation, Western psychiatry attempted to leave behind its racist and colonial legacies, and lay the foundation for a more inclusive union between Western and non-Western concepts of mental illness and healing. In this period, the infrastructure of post-colonial global and transcultural psychiatry was set up, and leading psychiatric figures across the world embarked on identifying, debating and sometimes critiquing the universal psychological characteristics and psychopathological mechanisms shared among all cultures and civilisations.

The conference will explore the birth and development of transcultural psychiatry, and this psychiatric, social and cultural search for a new definition of ‘common humanity’, analysing the core historical driving forces behind it. How did psychiatrists and anthropologists from all over the world re-define the relationship between culture, race and individual psyche following the end of the Second World War and colonialism? Why was it at this historical moment that such a large number of psychiatrists were so keen to determine how cultural environments shaped the basic traits of human psychology? How did the new profession of transcultural psychiatry negotiate the tensions between researching cultural particularities and developing new, cross-cultural models of the mind? Moreover, the conference aims to explore the multiple voices – Nigerian, Ugandan, Yugoslav, Colombian, Soviet, Indian – which took part in these discussions. How did the global South and East European participants shape the field, how did they grapple with its colonial and racist aspects, and why does their role now seem to be so radically diminished? Finally, the conference will explore the core political, intellectual and cultural tensions in the history of the post-colonial transformation of European and global psychiatry – a severely under-researched field – and relate this transformation to the process of post-Second World War reconstruction.

This meeting will, therefore, analyse the concept of the ‘global psyche’ at the intersection of politics, psychiatry and ethics, and seeks to explore how global psyche and universal humanity served as key sites of re-framing the definition and re-drawing the boundaries of humanity in the turbulent second half of the twentieth century. It also aims to examine and evaluate the effects of these historical processes on the current global mental health movement.

Erik Linstrum, University of Virginia: Case studies in the colonies

Kate Kilroy-Marac, University of Toronto: Collomb’s Culturalism and the Early Years of the Fann Psychiatric Clinic

Ana Antic, University of Exeter: The birth of the concept of a global psyche: Psychiatric universalism, decolonisation and imagining cross-cultural encounters

Marco Ramos, Yale University: The Global Mind in the Amazon: Psychiatry, Ayahuasca, and the Future of Mankind

Sanjeev Jain and Alok Sarin, National Institute of Mental Health and Neurosciences, Bangalore: The partition of madness and madness of partition

Global mental health and the after-lives of colonial psychiatry

One thought on “Conference: Decolonising Madness? Transcultural Psychiatry and the Birth of a ‘Global Psyche’ after the Second World War”