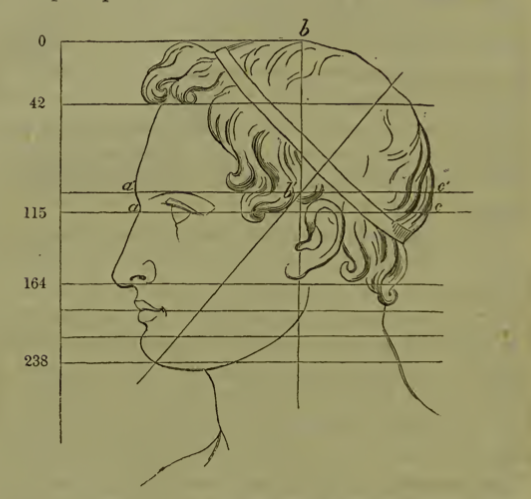 This study examines Adolphe Quêtelet’s conception of deviance. It investigates how he identified social marginalities and what actions he recommended governments to undertake. To get a close understanding of his views, this paper examines three cases of “monstrosities,” namely mental alienation, drunkenness, and criminality. My main thesis is that Quêtelet provided scientific authority to a conception of deviance as sickness, immorality, and cost thus encouraging legislators to use statistics for containing social marginalities. The case of alienation shows that Quêtelet viewed insanity as a pathology of civilization to be understood through phrenology. The case of drunkenness demonstrates how Quêtelet conflated the notion of statistical mean with moral decency. The case of criminality illustrates Quêtelet’s major concern with the cost of criminals for the state. While advocating for the perfectibility of mankind, Quêtelet urged governments to take actions against what he considered the monstrosities of society.

Available online on the Journal of the History of the Behavioral Sciences (December 2019).